Many of you headed about battery operated Electric Car, Bike, Train and Electric Truck. But here we are talking about works first Electric Flight which runs with battery. Swedish made Aircraft company has made this ES 30 Airplane and it was recently bought by Canadian Airlines company, Air Canada.

Price of Each Plane: $5 Million

Sweden Electric Airplane maker company is also making 19 seater E Plane and they name this ES 19’Plane. In phase 1 they will make less plane, after sometime they increase their production capacity. 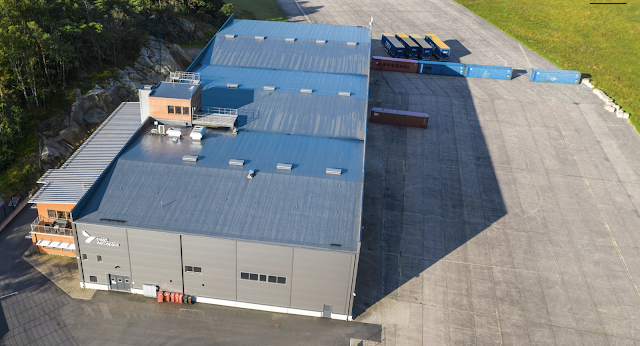