Elon Musk is making plan to make Mars look like earth and you are suggested to follow him on twitter account when you may see his cover photo of Mars converting into Earth. Day by day Mars planet is disclosing its ancient history of civilization and many Hollywood films were made on Mars Planet.


Mars Planet is also called Red Planet and it always visible on sky from your eyes. But to know exact location you should be a science students and daily read news on Planet, Stars and Sun. Now come to the point Nasa has sent one rover to Mars and it is finding Water evidence on planet. 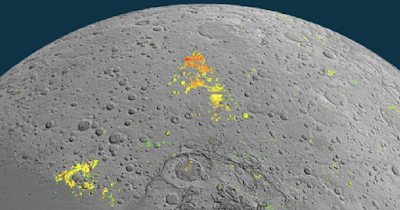 Real Image of Water on Mars: Recently Perseverance Rover finds ancient rocks that proves water on Mars was floating like Nile Lake on Earth. Water has ability to convert any barren island into green land and preserve life on its planet. Water always gives its presence in environment as a Moisture and Ice.

Green Area On Mars proves Life Evidence: Researcher from University of Florida said about Waters marks on the rocks of Jezero Crater, Mars. Article published in the Journal (Science Advances) described large river delta once flowed into a lake in Jezero Crater. 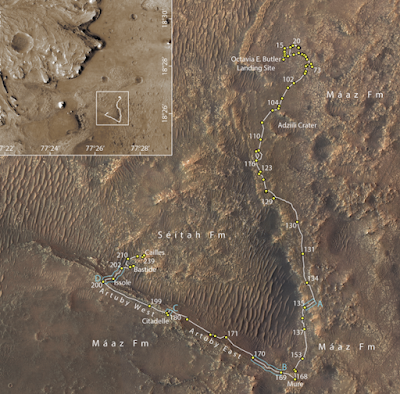 Life on Mars Jezero Crater: Scientist believe a wet Mars may have supported life billions of years ago. In January 2021 Nasa Rover Landed on this 1st green area of red planet. From that time Scientist made Geographical map of Jezero Crater and tested chemical composition of Rocks.