If your country have a large number of professional who have studied technology as a subject, than they can change your way of life. Recently Saudi Arabian Prince going to change desert land into 75 mile skyscrapers, metro city, football cricket stadium, entertainment theatre etc. Same as it is Japan is also converting its seal land into Sea City. 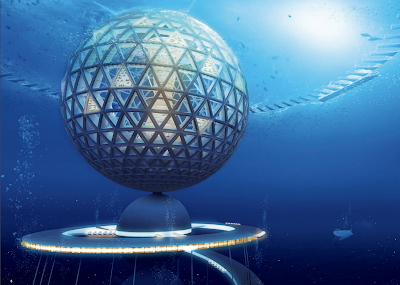 4. 75 Multi storey building will have all facilities that person wants. 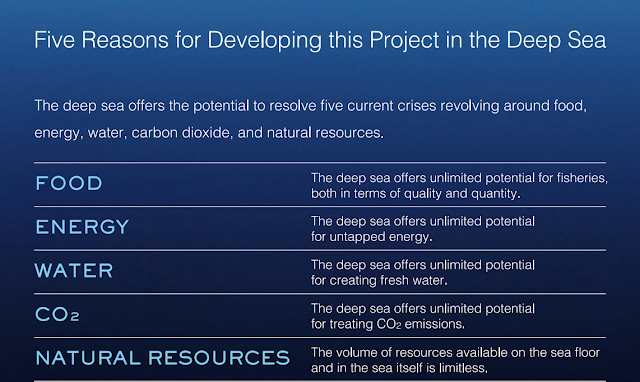 Blue Garden in Japan Sea City: It will be made below the sea with hotel, mall, restaurant etc. 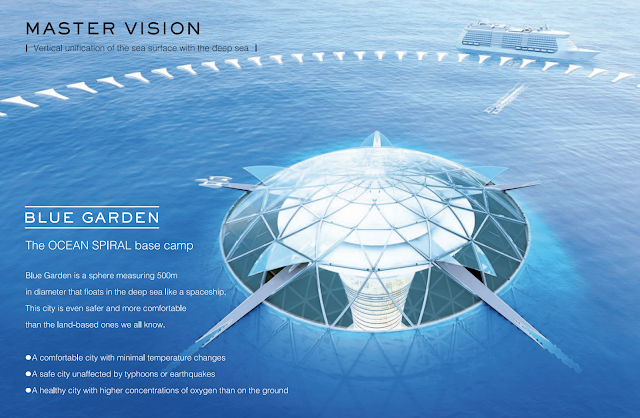 Features Sea City of Japan will have all types of facilities which family wants. Ocean Spiral City will have house, business office, hotel, mall and transportation type features.

Farming, Electricity Supply in Japan Ocean Spiral Sea City: People can do latest technology farming in this smart city. Electricity will be depend on Solar Energy, Wind Energy, Nuclear Energy.