In today’s period people are searching secrets of 22 Rooms made in Taj Mahal. Taj Mahal is listed in Wonder of World and known for its beautiful constructions funded by Mughal Emperor Shah Jahan. You can go to watch Beautiful Taj Mahal by airplane, train, bus, car or by your personal vehicle. 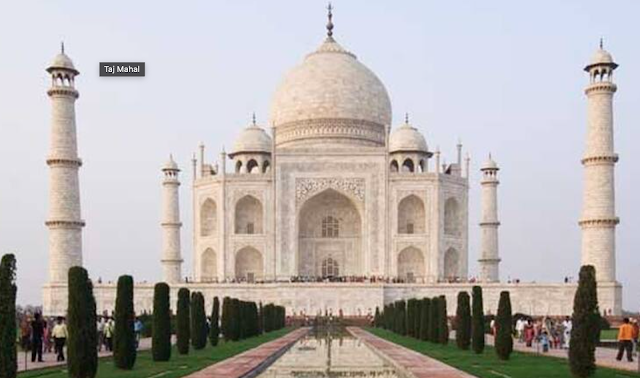 1.Some Hindu groups believes Taj Mahal was Hindu Temple and it was a Shiva Temple.

2.And the person who registered case in court said 22 closed room in Taj Mahal has many statue of Hindu Gods and Goddess.

3. Person said by quoting names of many Historian and popular Saints that they mention Temple in Taj Mahal.

4. According to Zee News and NDTV-This petition was filed in Allahabad High Court regarding 20 rooms in Taj Mahal which was locked from Many years and no one is allowed to open lock rooms. 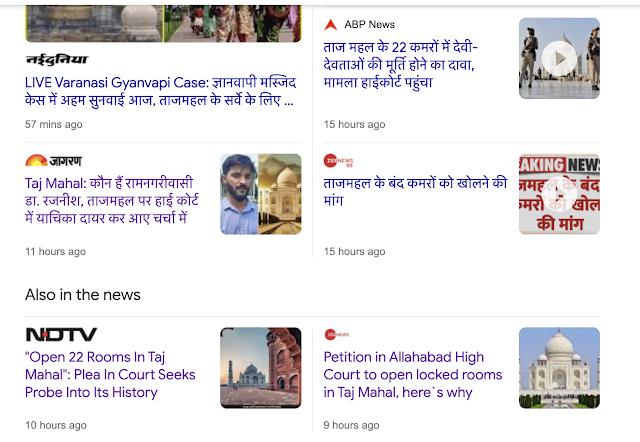 5. Taj Mahal is Mughal Era Monument and protected under eye of Archaeological Survey of India. Both UP Government and Central Government fund to make Taj Mahal as a Tourist Destination. Taj Mahal is also registered in UNESCO Heritage sites.

Final Word: We advise you don’t take it seriously and We Indian are One from all colors and clothes.