YouTube Chapter Video Features: User can arrange their video as a book. When Chapters are enabled, viewers watch more of the video, and come back more often on average. Creators can try Chapters by adding timestamps starting at 0:00 to your video description. Viewers, scrub to find exactly what you’re looking for.


YouTube Test Chapters: The Video Chapters feature is official. Test chapters on your own videos by adding a set of timestamps starting at 0:00 to the description.

0:00 Get excited…
1:00 The Video Chapters feature is officially here!
1:30 When Chapters are enabled, viewers watch more of the video, and come back more often on average.
2:30 Test chapters on your own videos by adding a set of timestamps starting at 0:00 to the description. pic.twitter.com/FIFLbLImaj
— YouTube Creators (@ytcreators) May 28, 2020 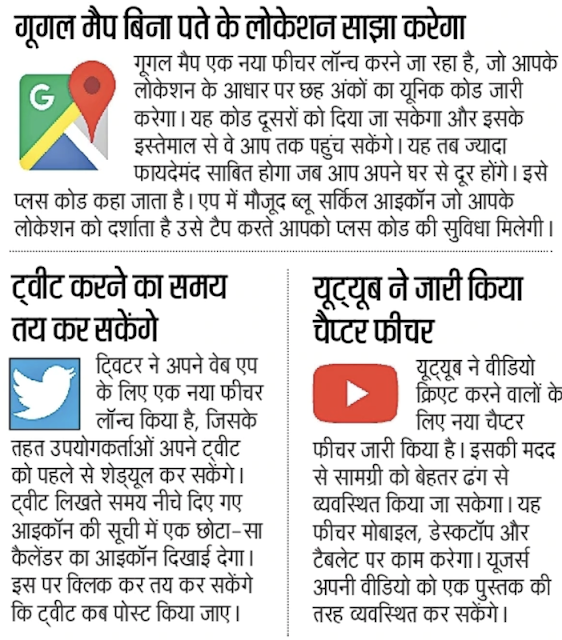 Poll cards going away soon: Poll cards will be discontinued across all channel pages after June 10, 2020. You can still use comments to review feedback from viewers and eligible creators can use Community posts to engage with viewers. You have until July 10, 2020 to access your poll cards. Learn more.

Monetization
New “Checking” icon and monetization system improvements: There’s a new “checking” icon that shows you that our systems are still reviewing your content. Ads won’t run in that time period. Upload as unlisted or private until checks are complete.