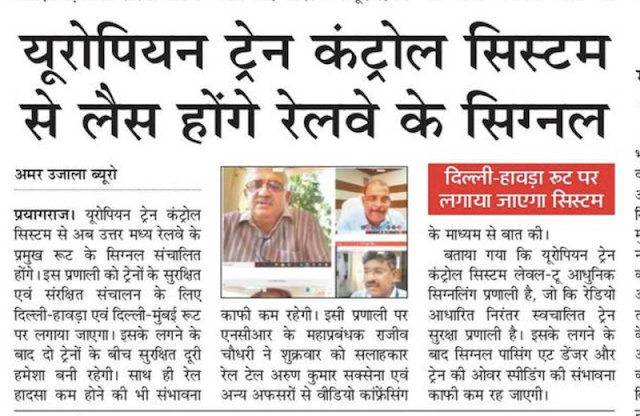 ETCS Level 2 Training: : It’s a radio based signal which views signalling and movement authorities in the cab. It continuously sends data to radio block centre to reports its position and tracks.

Equipment in ETCS Level 2: Eurobalises are used as passive positioning beacons. Trains reallocate their position with additional sensors such as accelerometers, odometers or radar 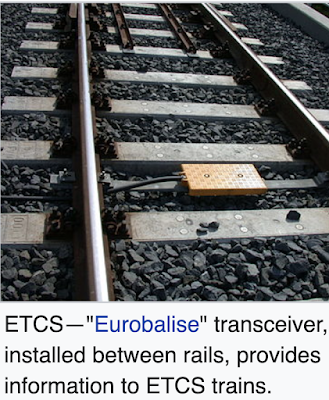 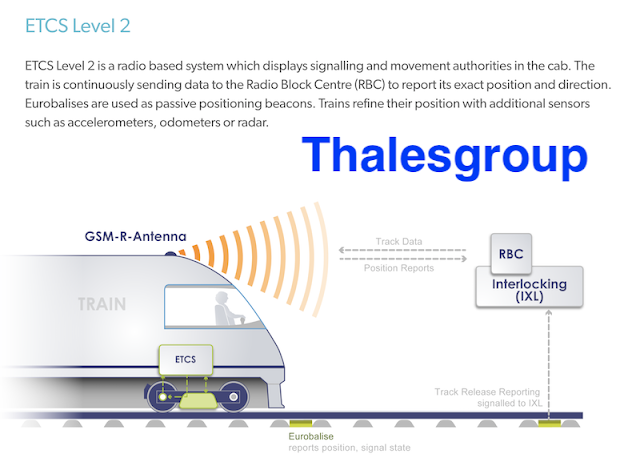 Indian Railway scrutiny the trial of ETCS Level. Now it depend on Indian Railway to decide whether to implement this system or not. As per news Indian Railway total costs is Rs 780 BILLION for 65000 KM Broad Gauge. But due to high costs Prime Minster office did not like this plan.

So only selected route will get Radio based ETCS Level 2 system.

ETCS level 1 System: ETCS Level tested on 342 km route of (Agra-Delhi, 200 km; Chennai suburban railway, 117 km; and Kolkata’s Metro Railway, 25 km). In ETCS Level 1 locomotives are fitted with screens that receive intermittent messages about signals ahead through track-side devices. This mitigates the risk of locomotive pilot’s error of running over signals due to fog or human error, or over-speeding as the locomotive comes to a halt upon making an error.

Signal required to ETCS Level a modern signalling system : Railways Get 5MHz Free Spectrum for Captive Use worth about Rs 30,000 crore. The spectrum is essential for the Railways to modernise its age-old signalling. At present, the national transporter has eight spots in 900 MHz band for mobile train radio communication and GSMR (Global System for Mobile Communication for Railways) and GSMR soon converted into LTE (long term evolution) technology.
ETCS Level 2 European Train Control System Railway