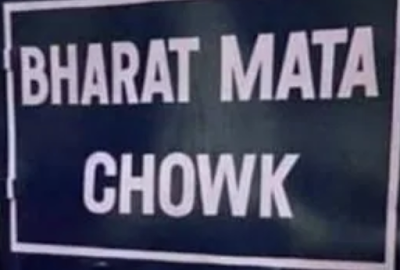 Following 37 Central Acts will now be applicable in the union territory of Jammu and Kashmir after the decision was cleared by Union Cabinet yesterday. 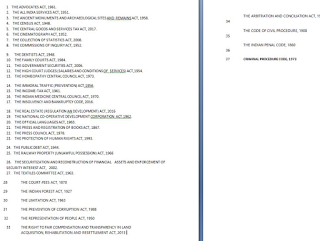