Google Tangi is Replacement of TikTok, Tangi Latest Features, How to Download

- February 01, 2020
Google Tangi on Google Play Store Tangi Features How to Upload Video on Google Tangi Tamgi in India Tangi TikTok Difference. Google Tangi is Replacement of TikTok, Tangi Latest Features, How to Download If you are using TikTok for making social video to gain popularity and fun. Than you must also try Google Latest Youtube type video called Tangi. On current time only Apple Tech users are getting Tangi app in their apple store. Such as IPAD Pro and Apple I Phone users can download Google Tangi app. This app is available only on the App Store for iPhone and iPad.

Tangi Latest Features: Hello, it’s Tangi! Ready for a dose of creative inspiration in a quick video? Tangi is a social video sharing app to learn new things every day and you can try them yourself too. Take your artistic, DIY, cooking, and styling skills to the next level in under 60 seconds. Use "Try It" to share your take of the projects back to the community. Snackable creativity to craft, cook, create! 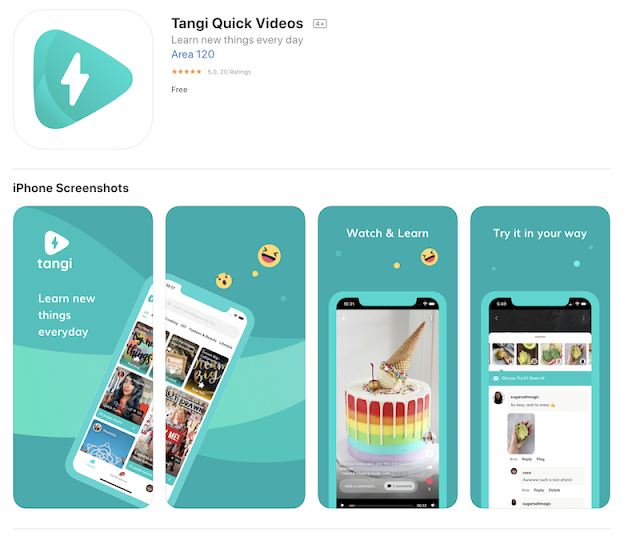 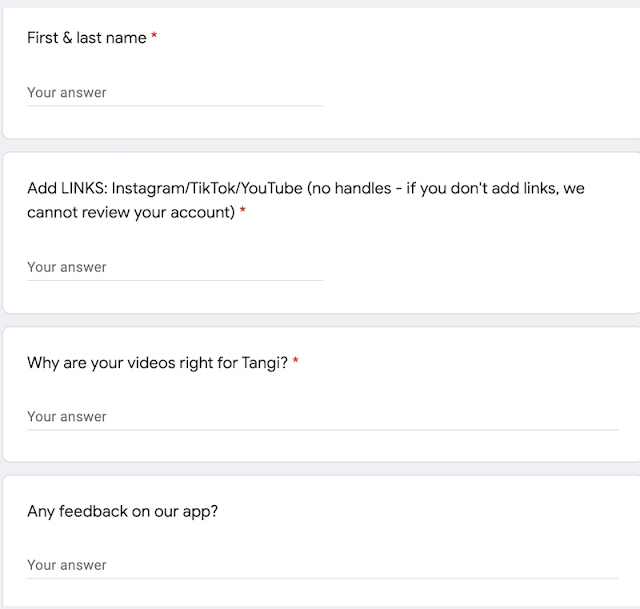 Features of Google Tangi Short Video Making:
Tangi, is a short-form video platform that can help you learn and share new creative skills.
Tangi’s interface looks like a hybrid between Pinterest and Instagram.
Tangi favours to teaching people how to do every-day things.
There's no junky stuff or ads.
The app is user-friendly and easy to navigate.
DIY content on Tangi.