CDS Bipin Rawat Rocket Force Latest News: was addressing an event and he mention Pakistan that it will continue its proxy war against India in Jammu and Kashmir and also trying to expand its intolerance in Punjab and some other part of the country. 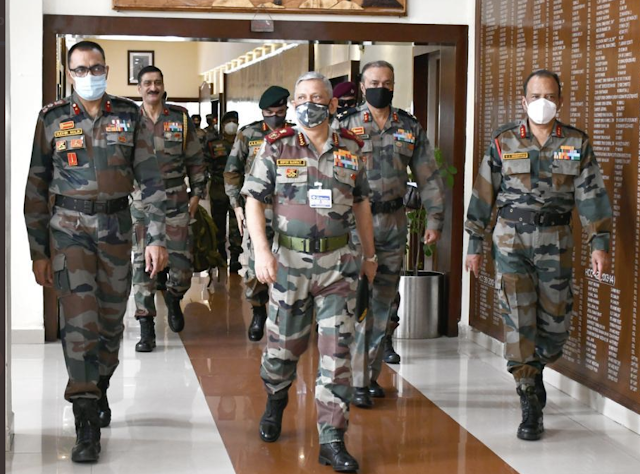 On technology basis India will make Rocket Force for different kind of missiles which will ensure more togetherness between armed forces and central armed police forces. 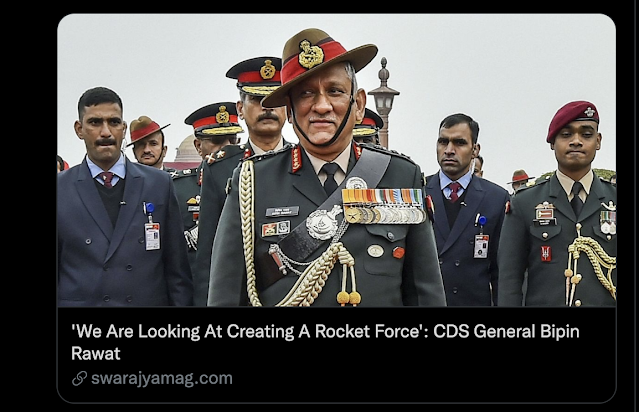 He further said China will show its real face in a large manner from South China Sea to Northern Boarder of India. In upcoming future China aggressive behaviour will become more harmful for India and its Neighbours. So we need more transformation and betterment in our National Security Architecture. 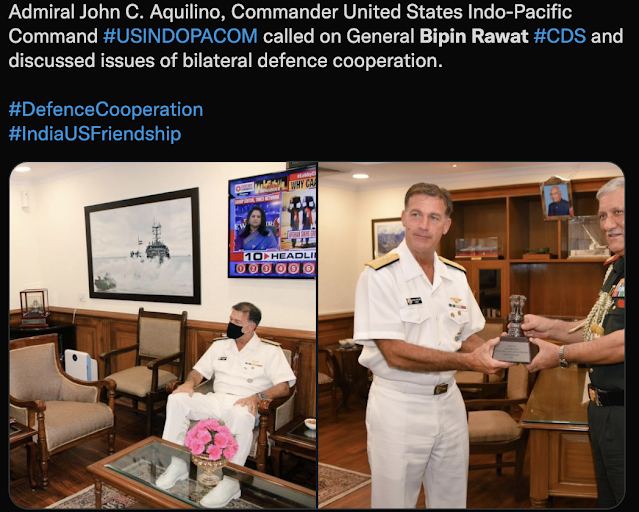 CDS Rawat also informed that India is working to have one theatre command each for the western and northern border .