Elyments App Features, OTP Number, How to Use

Endless conversations: You can reply test and chat with your friends within the app. From National to International reach your Elyments app never stopped. 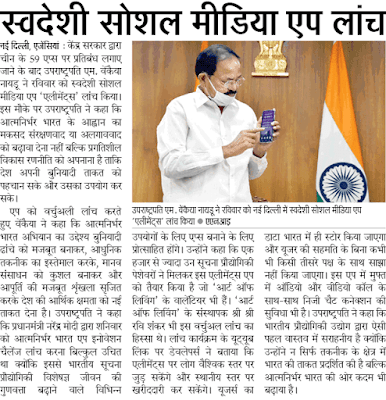 Stay updated: Keep up to date with the fun. Combines your friend in circle with the latest events and breaking news from around the world.

Private and secure: Best feature every social media should be. No app should sell its costumer Data. We already know Facebook, Google has given fine to Europe and USA regarding this.


Elyments Data Secure:  Elyments will keep your data safe and secure. With End to end encryption. All servers of elyments are hosted in India.

Realizing a one-world family: Elyments app work in concept of Vasudhaiva Kutumbakam. Elyments app is a global platform which can be joined by any country people.

Elyments App OTP Number: I downloaded Elyments but OTP number not received. Due to high traffic and server problem. You may try after some time.
Elyments App Features