- May 14, 2020
SSC Result Without UFM 2020 4560 SSC CHSL UFM Result 2021 SSC CGL Without UFM Result 2020 SSC UFM Result Definition Meaning of SSC UFM Full Form of SSC UFM Result 2020. Many candidates unable to qualify the Staff Selection Exam even they passed stage 1. Many UN qualified due to latest rule launched by SSC. Well the rule name is UFM. In twitter face book and YouTube. Mostly qualified people express their desire to join SSC but main error is UFM. So many people tweeted on twitter to SSC for removing SSC UFM Rules. For more details in SSC UFM rules. You can check below.


UFM SSC CHSL Result 2020: SSC UFM means, if candidates do wrong thing during exam on paper than SSC identify and put him or herself as SSC UFM Candidates List 2019-2020. 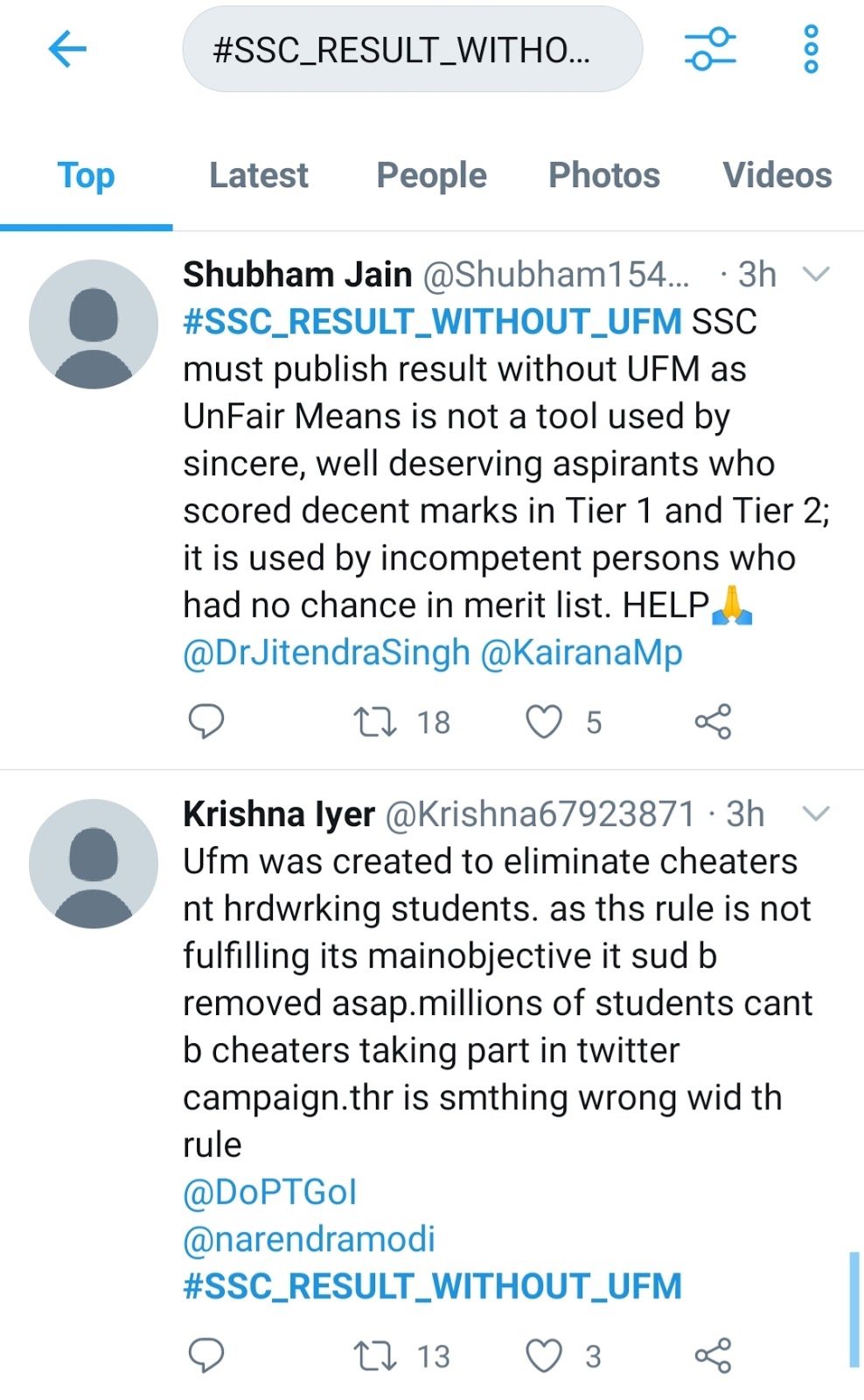 Notice: SSC CHSL UFM Update: SSC has released official update regarding UFM. Commission will set up review 4560 UFM cases. May be most of candidates can get jobs/Joining.

1. According to the SSC UFM rule, if a candidate writes their name, roll number, address on the paper than it means they reveal their identity and he/she will be awarded zero. 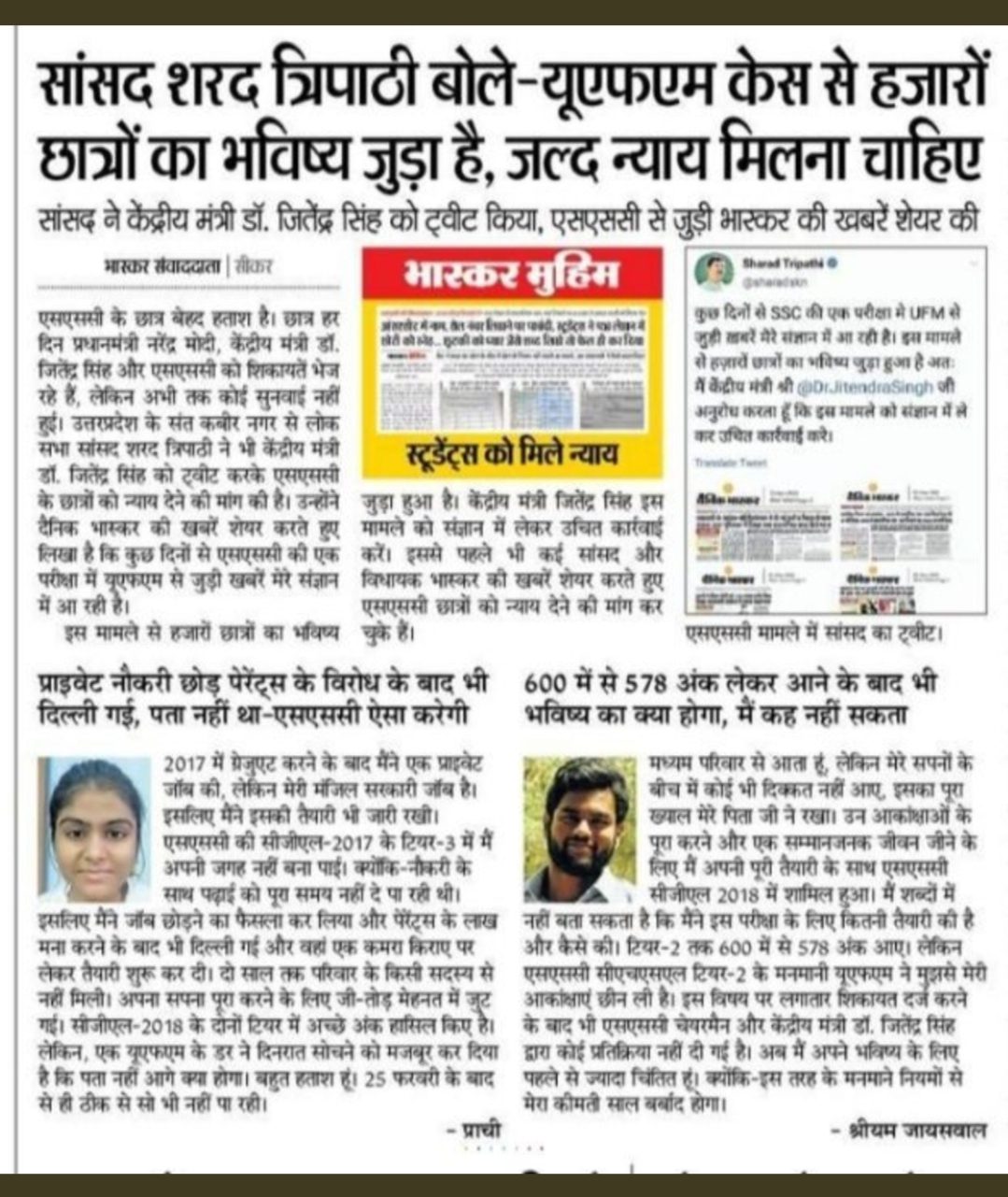 2. Thousands of the students are tweeting about #SSCUFM and #sscresultwithoutufm.

3. If you reveal your personal information on any SSC paper than you will get only zero.

4. If you write your name in answer sheet at any place or by mistake at invigilators columns. In that case either your sheet will not be evaluated or will be awarded zero.

7. Even if you exceed essay more than 10 percent than you get low marks