- May 21, 2020
German Footwear Company Von Wellx in Agra German Von Wellx Latric Industries Limited Jobs in India, Von Wellx Shoe Maker German Company Investment in India.
This is good news for all Indians. Specially Labours, Workers living in Uttar Pradesh and scoping new jobs after Covid 19. So here we have good update for you in the sector of Leather Market. For your information, India is the largest producer of meat product and leather in the world. In this epidemic period World realise that China is not safe place to work on economic basis. Because aggressively creating tension in its region of South China Sea, threatening Australia to not say an thing about verification of Wuhan Lab by World Health team.

About Von Wellx: The German company Von Wells (Owned by Casa Everz Gmbh) has internationally patent 5 Zones Technology which has 18 manufacturing units with its 12 licensees across the 80 countries. 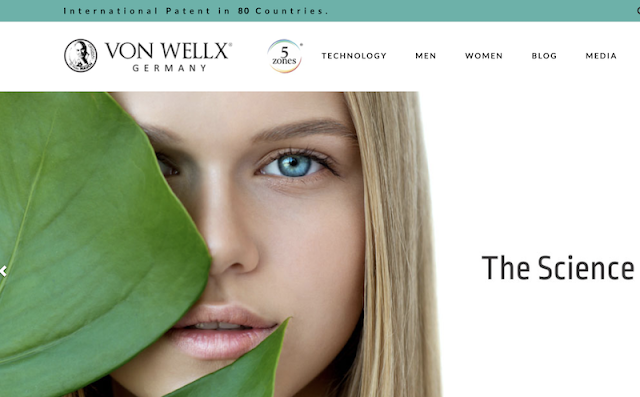 Von Wellx, Owned by Casa Everz Gmbh has issued Rs 110 crore initial investment statement of its entire show industry business in China, with a capacity of over three million pairs to India. Under partnership with Von Wellx and Latric Industries Limited manufacturing unit will be setup in Agra. 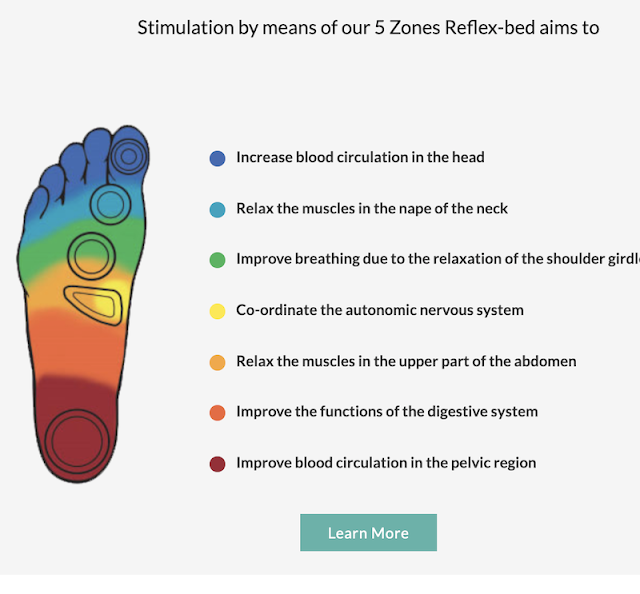 UP Government Task Force on Foreign Investors: Uttar Pradesh government has set up a task force to attract and promote its state as a good investment hub especially for several foreign company who are moving out from China. But China Global times don’t like this energetic work make by Indian states.
Von Wellx