What is Prabhani Shakti: India gets its first biofortified sorghum.

Government of Tripura Launched Tripureswari Tea, which building of Tripura is part of its symbol: Mir Mahal, Lake of Rudrasagar.

The name of the Chief Guest at the Pravasi Bhartiya Diwas Celebrations 2019 in Varanasi: Praveen Jagannath, Moritious. 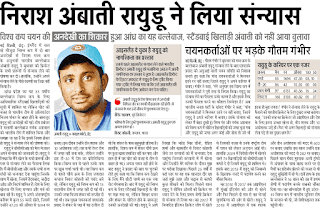 What was the theme state at the 33rd Surajkund International Crafts Mela 2019?: Maharashtra

PM Modi inaugurated L&T factory at Hazira, what things will be manufactured from there: K9 Vajra Top.